1. Description of Contest/Participation.
Nexus regularly conducts contests where listeners win a variety of items. These rules are set-up for all contests that are not considered “major on-air contesting” or contests that do not have separate Official Rules designated specifically for them.

1A. Dates of Contest: The Contest will be conducted on the airwaves of Nexus or online at nexus.radio.

2. Prize (s)
Prize varies depending on Contest/Giveaway. Prizes will be mailed to the winners house no later than ten (10) days after the contest end.  Prizes cannot be substituted for other prizes. If for any reason a prize such as a concert/event ticket is won, and the event is cancelled by the concert/event promoter (and that promoter is not Nexus Radio), the prize will be considered void and Nexus Radio are not responsible for replacing this prize.

3. Eligibility and Limitations.
Participants and winner (s) must be legal U.S. residents as determined by the Company. Only one (1) prize shall be awarded per household every thirty (30) days. A person may not win two prizes of the same prize during the same contest, regardless of the length of the contest. A person is eligible to win, what is considered to be a “major” prize, once (1) per sixty (60) day period. “Major” contests are determined by Nexus Radio.  Some contests are limited to those at least 21-years-old or older.

Employees of the Company, the Contest’s participating sponsors and their advertising agencies, employees of other radio or television stations, and members of the immediate family of any such persons are not eligible to participate and win. The term “immediate family” includes spouses, siblings, parents, children, grandparents, and grandchildren, whether as “in-laws,” or by current or past marriage (s), remarriage (s), adoption, co-habitation or other family extension, and any other persons residing at the same household whether or not related.

4. Telephone and Delivery Disclaimer.
The Company disclaims all liability for the inability of a participant to receive an e-mail due to equipment malfunction, busy lines, inadvertent disconnections, acts beyond the Company’s control, or otherwise. The Company disclaims all liability for any delays, miss delivery, loss, or failure in the delivery of any item sent by mail, courier, express, electronic transmission, or other delivery method. The Company is not responsible for mechanical, technical, electronic, communications, telephone, computer, hardware or software errors, malfunctions or failures of any kind, including: failed, incomplete, garbled or delayed transmission of online entries, traffic congestion on telephone lines, the Internet or at any website or lost or unavailable network connections which may limit an online entrant’s ability to participate in the Contest, and any injury or damage to entrant’s or any other person’s computer related to or resulting from participating in or downloading any information necessary to participate in the Contest.

5. Publicity.
By participating, all participants and winner (s) grant the Company exclusive permission to use their names, characters, photographs, voices, and likenesses in connection with promotion of this and other contests and waive any claims to royalty, right, or remuneration for such use.

6. Release.
By participating, each participant and winner waives any and all claims of liability against the Company, its employees and agents, the Contest’s sponsors and their respective employees and agents, for any personal injury or loss which may occur from the conduct of, or participation in, the Contest, or from the use of any prize. By accepting the prize, participants act as in signature of an official waiver form to the stated rules of the contest.

7. Taxes.
Any valuation of the prize (s) stated above is based on available information provided to the Company, and the value of any prize awarded to a winner may be reported for tax purposes as required by law. Each winner is solely responsible for reporting and paying any and all applicable taxes. Each winner must provide the Company with valid identification and a valid taxpayer identification number or social security number before any prize will be awarded. Prizes are not transferable, redeemable for cash or exchangeable for any other prize. Any person winning over $600 in prizes from a station will receive an IRS form 1099 at the end of the calendar year and a copy of such form will be filed with the IRS.

8. Decisions.
By participating in the Contest, participants agree to be bound by the decisions of Company personnel. The Company reserves the right to disqualify any participant or winner and may refuse to award any prize to a person who is ineligible or has violated any rule, gained unfair advantage in participating in the Contest, or obtained winner status using fraudulent means. The Company will interpret these rules and resolve any disputes, conflicting claims or ambiguities concerning the rules or the Contest and the Company’s decisions concerning such disputes shall be final. If the conduct or outcome of the Contest is affected by human error, any mechanical, technical, electronic, communications, telephone, computer, hardware or software errors, malfunctions or failures of any kind, intentional interference or any event beyond the control of the Company, the Company reserves the right to terminate this Contest, or make such other decisions regarding the outcome as the Company deems appropriate. All decisions will be made by the Company and are final. The Company may waive any of these rules in its sole discretion.

9. Miscellaneous.
No purchase necessary to participate or win. Void where prohibited. Odds of winning depend upon the number of participants. The Company may substitute prizes of equivalent value, amend the rules or discontinue the Contest at any time as announced on the Station (s). The Company disclaims any responsibility to notify participants of any aspect related to the conduct of the Contest. Written copies of these rules are available during normal business hours at the business offices of the Station (s) and by mail upon written request with a stamped, self-addressed return envelope. All entries become the property of the Company and will not be returned. To be removed from our direct mail, email or send a self addressed stamped envelope with contest name to the above name and address.

10. Compliance with Law.
The conduct of the Contest is governed by the applicable laws of the Unites States of America, which take precedence over any rule to the contrary herein. Station (s) shall follow the applicable laws for conducting contests, including notice to the state attorney general or consumer affairs office, posting of a prize bond, furnishing lists of winners, running specific on-air disclaimers, providing specific written information about the Contest, etc. as required by local and state law. 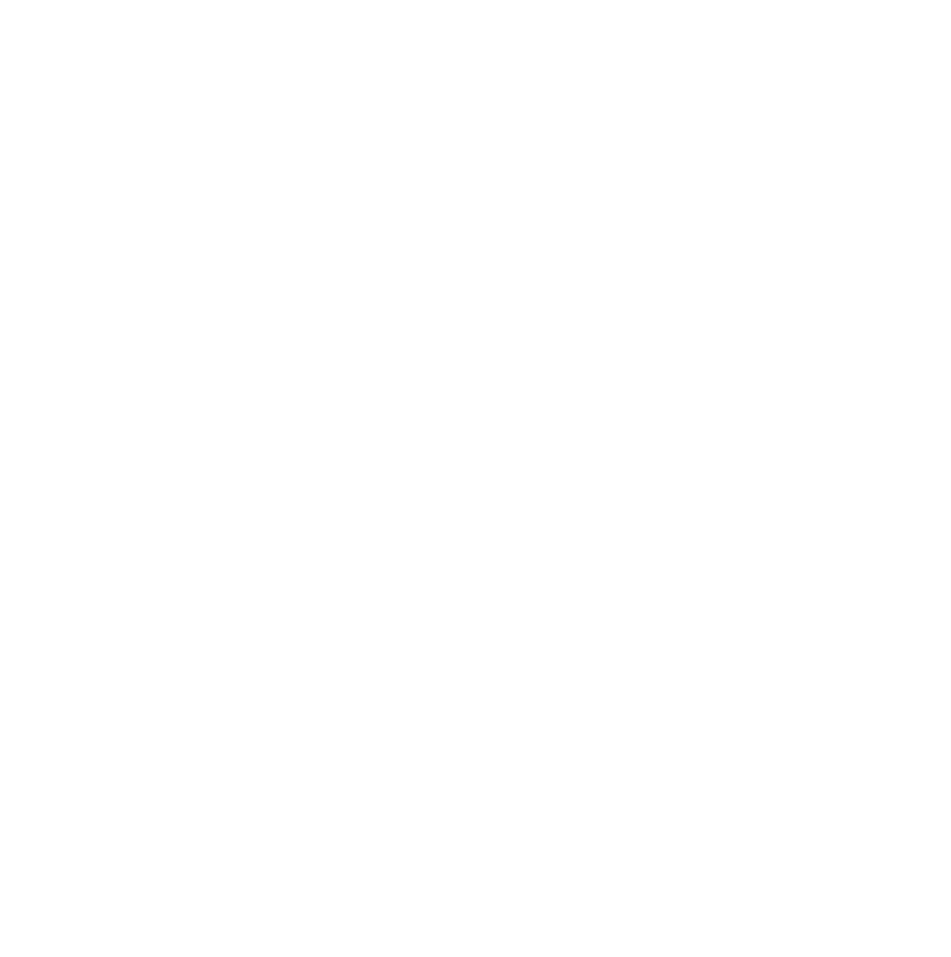