Earlier this week, Ariana Grande received some negative feedback on Facebook for her new video for Dangerous Woman. In typical sexist fashion, she was criticized for the way that she was dressed in the video, with the commenter calling her a “whore.” Here is the original comment:

“Ariana all respect, but dangerous woman I loved but the trouble is that in he video salts like a whore!.. sorry for the rudeness, I only just said the truth…. SORRY”

Little did the troll know that Ariana would see the comment, and nine days later respond to it:

“when will people stop being offended by women showing skin / expressing sexuality? men take their shirts off / express their sexuality on stage, in videos, on instagram, anywhere they want to… all. the. time. the double standard is so boring and exhausting. with all due respect, i think it’s time you get your head out of your ass. ♡ woman can love their bodies too!! ♡”

She has always been one for feminism and standing up for women’s rights, especially their right to be empowered. She even comments that, “[this album] is a lot stronger. I want to be empowering my fans,” and I would say that she’s doing a damn good job of it. Many feel that it is disempowering for women to dress in certain ways or show their skin or to be “expressing sexuality” but the real lack of empowerment comes from the slut-shaming that women experience when they behave in certain ways. The limitations of what society deems as being acceptable in terms of a woman’s appearance (the only thing that women are often valued for) something that takes away women’s ability to be empowered.

Earlier this month, she also spoke out on behalf of Kesha. During an interview with Carson Daly on the subject, she says, “the incredible double standards that we face on a daily basis, in the industry and just in the world, it’s shocking.”

In the past, Ariana has written what some call a “Feminist Manifesto,” and posted it on her Twitter. She discusses her feelings on slut-shaming, double standards, and the objectification of women, in addition to alluding to historical feminist movements.

In her interview with Daly, she also said, “If I’m speaking about something that I’m passionate about, I’m willing to take the brunt for fighting in what I believe in and my fellow women are definitely something that I will always be one of the first to speak up about.” 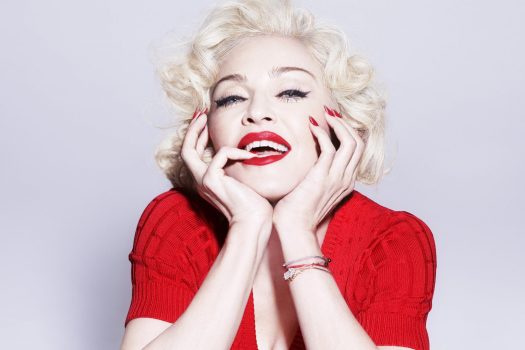