Da Buzz: Forging ahead, grooming a new generation of artists

Per Liden of the Swedish euro-dance pop group Da Buzz, joined us during the Nexus Lounge Amsterdam for a brief interview. Da Buzz’s early 2000’s singles “Alive,”“Last Goodbye” and “Let Me Love You” first put them on the global map.

While Da Buzz maintains a busy schedule, Per has found the time to groom a new generation of Swedish producers under his label Ocean Music Group. Per discusses his most recent projects in this exclusive interview during ADE.

Adam Turner: What’s going on in the world of Per and Da Buzz?

Per: Actually we’ve been touring a lot, every weekend. I just came from a festival on boats, but now mostly in the fall and winter a lot of club gigs.

Adam Turner: Musically, you’ve got stuff going on at the moment?

Per: Yeah, we actually just released a single this summer that is doing quite well, and now we are up for a new one. I also write a lot of music for others of course on my own label (Ocean Music Group). So, I have my younger artists to take care of.

Per: Yeah, quite busy, I keep myself busy.

Adam Turner: Excellent! So we’ve got five fun questions to ask you. It’s called “Take 5,” which we’re asking all the artists today.

Adam Turner: Nothing too crazy. So, if you had a one-way ticket to Mars, which celebrity would you take?

Per: (Pauses) Oh, that was tricky!

Adam Turner: (Laughs) And there was me saying there was nothing too tricky.

Per: I don’t know, Madonna maybe.

Per: My personal heaven I think is a really warm and calm place with my family and my kids, probably with some good wine!

Adam Turner: If you hadn’t gotten into the music business, what do you think you would be doing?

Adam Turner: I mean electrical power and music are not too far away from each other!

Per: What’s really close is that I actually started in engineering just to build my own amplifier. So, it was music (related).

Adam Turner: Amazing! What is one food that you always crave?

Per: I love Asian food. I eat a lot of fish, seafood, that kind of stuff. So, it could be anything but fish and vegetables (are essential)!

Adam Turner: Sounds good! If you had a movie made about you, who do you think would play you? Who would play Per?

Per: (Laughs) You know, some people think I looked like Harrison Ford when I was younger, but he’s older now, he’s older than me so I don’t know.

Per: Yeah, a really good one!

Adam Turner: I mean, I think people have said worse things about me.

Per: I was in Las Vegas a couple of years ago and I was invited up on stage with what’s his name? The Magician guy? A really famous magician and he told me I looked exactly like Tom Ford.

Adam Turner: Again, an amazing one to have.

Per: That was really a compliment!

Adam Turner: You don’t have a face for radio, you’ve got a face for TV. What other forms of art are your go-to away from music?

Per: I like to paint. I’m left handed, so I’m really bad at writing. But I can paint really good.

Adam Turner: That sounds really cool. Well that’s our “Take 5,” thanks so much Per! I know you’re busy, man. I’ll let you get on.

Per: (Laughs) Thanks, thanks a lot! 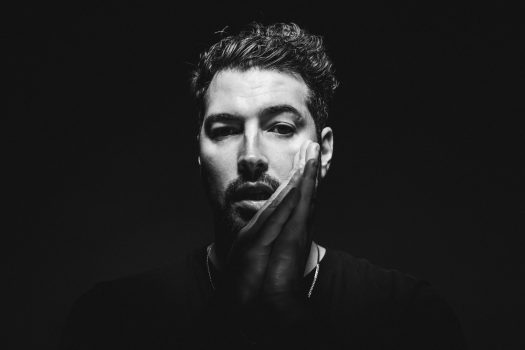 Hayden James Dominates the Music Scene on a Global Scale

Hayden James joined us for a chat at the Nexus Lounge. If you’re looking for something fresh in music, look no farther than the sunny vibes brought by Australian producer 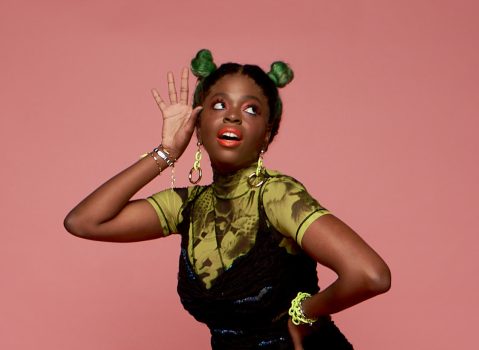 New York-based producer Kah-Lo called into the Nexus Studio Lounge for a Take 5 interview. She shared the context for her newest single, “Drag Me Out,” which spoke about what