Game of Thrones is an HBO television series that was created by David Bernioff and D.B. Weiss, which is an adaptation of George R.R. Martin’s novel A Song of Ice and Fire.

The series first premiered in April of 2011, and after taking an entire year off in 2018, aired its final episode on Sunday May 19th, 2019 mainly to the disappointment of many fans.

The show which attracted HBO record viewership and subscriptions, attracted a cult-like following from all over the world; People have named their children after the characters, people have gotten tattoos, people have invested in the #GOT merchandise.  As the show progressed, so did its viewership to nearly triple its size in audience since its premier.

Whether people liked it or not, Game of Thrones became part of American mainstream culture- going so far as prompting an unauthorized meme by Donald Trump and a public endorsement of Daenerys from presidential candidate Elizabeth Warren.

The Game of Thrones finale was so bad controversial that it even spawned an online petition with over one million signatures (and counting) asking HBO for a finale redo. Elizabeth Warren has since withdrawn her endorsement of Daenerys, while some of the actors and other writers have come out against the petition as “rude.”

Problems With The Storyline.

But the fans are right, there are serious problems with the storyline. All of the main characters (except Sansa Stark) that were built up over the span of 8 years were either killed off or let down. The one character with the power of foresight, did not even use his special abilities to help during the “Great War,” or anyone else for that matter- but himself.

People expected the main characters to die for a reason, not just because they wanted to see “heads roll.” There is always a reason to why people follow stories. Anyone can write a story, but a good story should connect the dots in the very end, and it should also have a point. Or in the case of Game of Thrones, a solution- otherwise it’s just “gibberish.”

Take for example, the first season of AMC’s The Walking Dead; Although the show has since lost its way, the show originally wasn’t so much about the zombies- but rather how we as humans might interact with each other in the face of such a threat. Or in the case of the Lord of The Rings franchise, which illustrated how different groups like the Hobbits, Elves, Men and Mountain-Dwellers banded together to defeat a mutual enemy.

The Game of Thrones TV series not only failed to make a point, it also didn’t offer any solutions to the problems that it presented in its own storyline, and that is why the fans have a right to protest it.

This is after all a TV show that spent as much money in one episode as a big-screen film. Anything with that much investment, production value, and hype is going to be the subject of public scrutiny- the same kind of scrutiny that we give films; We review them on Rotten Tomatoes; We talk about them on social media; They win and or lose awards, but most importantly, we rate them based on ticket sales and box office success.

Because Game of Thrones doesn’t have any ticket sales, the fans turn to the only two outlets they have- social media and online petitions. No one is actually entitled to a #GOT redo, but the show creators and actors do owe their fans their own prerogative about the show.

Careers have been elevated because of this TV show, and while the actors have every right to vent their own feelings about the reactions- they should also keep in mind, it was those very petitioners that helped propel their careers into the spotlight.

The Game of Thrones fans have invested themselves in the characters, purchased their merchandise, waited an entire year for the final season to come out- all to wrap up an 8-year “Winter is coming” hype into a hasty, 6-episode finale that was supposed to tackle some of the biggest topics in the series.

When fans start creating better endings scenarios than the showrunners, that’s a problem with the storyline, not with the fans. Sure, stories are subjective, but the fans don’t owe HBO or the show creators their allegiance. These are the “streaming wars” after all, and in the post “cord-cutting,“ streaming world, streaming portals either win or they die. 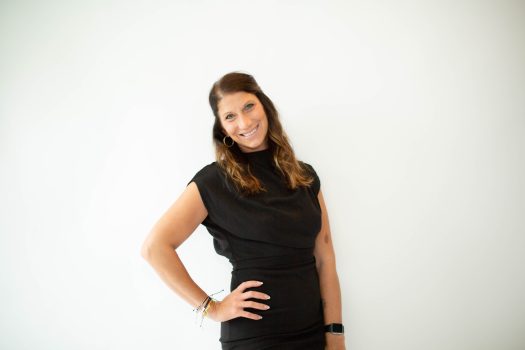 Snapshots of Success: A Conversation With Arleigh From Alivia Gray Studios

This week, we at Nexus Radio were lucky enough to be joined by Arleigh from Alivia Gray studios in Chicago for a fascinating conversation about the life of a professional 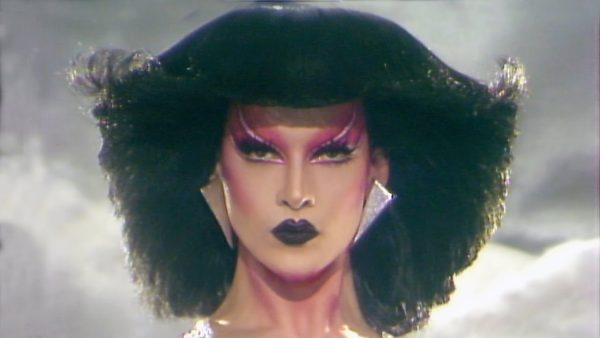