They went from Pop to EDM : Take 5 with Galantis

They went from Pop to EDM : Take 5 with Galantis

Swedish Electronic dance music duo Galantis debuted their new album “Aviary” during Promo Only Summer Sessions 2017 and we were “living for it.” Christian Karlsson and Linus Eklow are responsible for the Dance hits “Runaway,” “Peanut Butter Jelly,” “No Money” and more recently “Rich Boy” and “Hunter.”

These two seemingly new producers have been around for a minute though, the GRAMMY Award winning Karlsson comes from the pop world and has worked with pop megastars Katy Perry, Britney Spears, Jennifer Lopez and Madonna. Eklow has writing credits for Icona Pop’s hit “I Love It.” Together they are making their mark in the dance music world.

Ron: How long did it take you to put together the album?

Galantis: I don’t know, I think we’ve been working on it for two years.

Ron: The animal on the cover is that an owl or a cat, what is it?

Galantis: Can we ask you? What is it? (Laughter)

Galantis: You got it.

Ron: Should we expect a track with Tiesto or Charli XCX on the album?

Galantis: They’re both friends of ours actually but they are not on this album.

Ron: Going back to the Miike Snow days– you have a real connection to animals, where did that come from?

Galantis: I don’t know. We are animals aren’t we? Yeah, we’re up obsessed with the forest.

Ron: I love the way you guys bounce back-and-forth between serious songs and goofy songs. When you go to make a track, what goes on your mind that decides that?

Galantis: We kind of just follow whatever comes, comes…. I think it’s the best way to be creative, by not having any rules whatsoever.

To learn more about Galantis including what their favorite drinks are, and which animal they would choose to be, Click on the player below to hear the rest of the interview!

Oops, the playlist you're looking for doesn't exist. 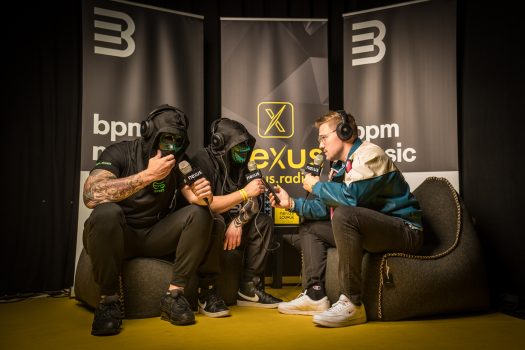 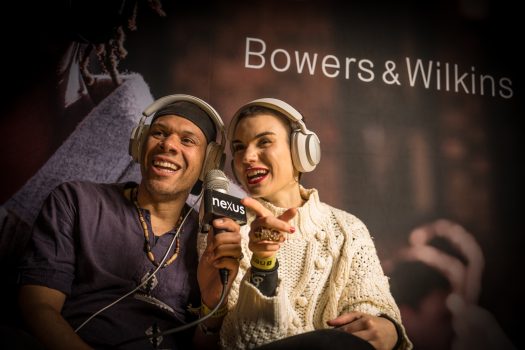