Tritonal recently announced the 10 year anniversary of its influential label Enhanced Music and phase one of the Ten Years of Enhanced Tour dates. A

The Austin-based duo of Chad Cisneros and Dave Reed will be performing in intimate venues across the USA with selects dates to be announced outside the U.S. The tour kicks off in April and has shows in Vancouver, San Francisco, Portland, Boston, San Diego and more. Following a series of sold out shows across North America this past Fall in large live venues, Tritonal wanted to get back to their roots, showcasing some of the best up coming talent from their Enhanced label, in nightclubs this Spring and Summer.

Tritonal hit the ground running since their formation in 2008, having played major festivals and sold out shows across the globe along with six charting Billboard Dance top ten singles. The Enhanced label, from humble beginnings, developed an expansive roster of artists; quickly becoming one of the most reliable imprints in dance music; “the label that delivers tune after tune” (Mixmag).

Through its 10 years of operation, Enhanced Music has launched and nurtured the work of up and coming artists that have blossomed into major headline acts, marking their territory as meticulous curators within dance music, with an ear for what’s next. Tritonal at the helm, Enhanced has been responsible for discovering artists like: Arty, Audien and BRKLYN, whilst giving other acts such as Disco Fries, Madison Mars and Felix Cartal the platform they needed to shine. 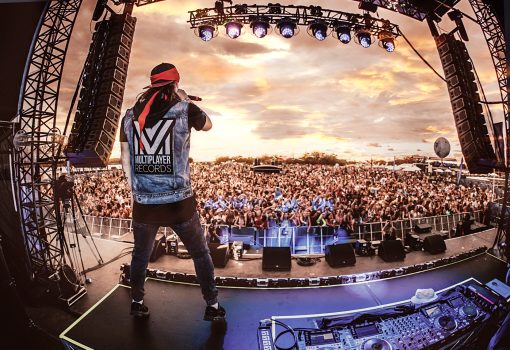 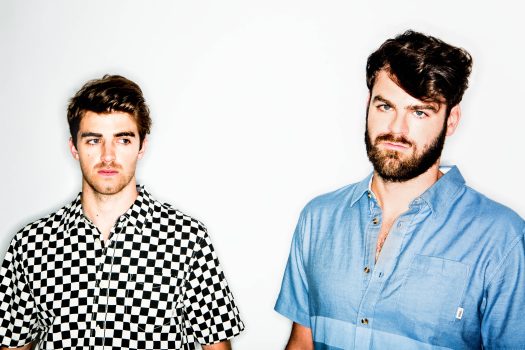 Defying Musical Conventions: The Chainsmokers Will Play the First-Ever Concert in Space in 2024