Ultra Music Festival has just been named the numero uno music festival according to DJ Mag, from the Top 100 Clubs poll.

The poll, powered by Miller Genuine Draft, was responded globally by online voters, and Ultra Music Festival (UMF), with over half-a-million votes, is the new champion, toppling last year’s winner Tomorrowland in the process.

Ultra Music Festival (UMF) is an annual outdoor electronic music festival that occurs in March in the city of Miami, Florida, United States. The festival, which was founded in 1999 by Russell Faibisch and Alex Omes was a one-day festival from 1999 to 2006, a two-day festival from 2007 to 2010, and was a three-day festival in 2011 and 2012. In 2013, for the first time in festival history, UMF took place across two consecutive weekends. In 2014, the festival returned to a one-weekend format, taking place on Friday, March 28 through Sunday March 30. The 2016 edition of Ultra Miami occurred on March 18, 19, and 20, and featured among other, Eric Prydz, The Prodigy, Avicii, Kaskade, Tiësto, and Zedd.

On announcement of the result, DJ Mag hosted an interview with UMF Co-founder, CEO, President, Chairman and Exective Producer Rubell Faibisch, during which he was asked as to why the festival provided each a unique experience.

“Fun. Quality. Value. From all spectrums of the festival experience, starting with the line-up and programming, top-notch production, great soundsystems, professional organisation and continuing all the way down to the smallest logistical detail — everything matters.

The right energy is also key. That unique vibe which cannot really be explained in words, but rather is something that needs to be experienced to understand. That feeling of excitement in the air that is shared organically by tens of thousands of people at the same place and at the same time.“ 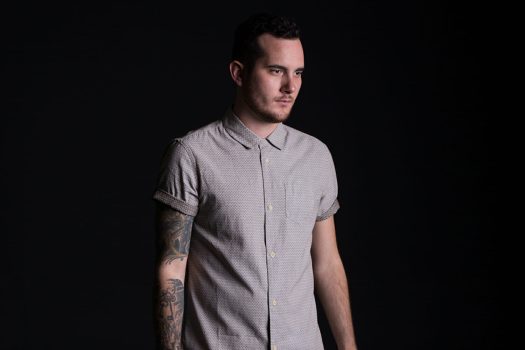