Who Are Your Top 5 DJs? Vote For Them Now!

Who Are Your Top 5 DJs? Vote For Them Now!

Voting is now open for the annual Top 100 DJs by DJ Mag. Voters have until September 23rd to get their votes in for who they think is the hottest DJ in the world right now. 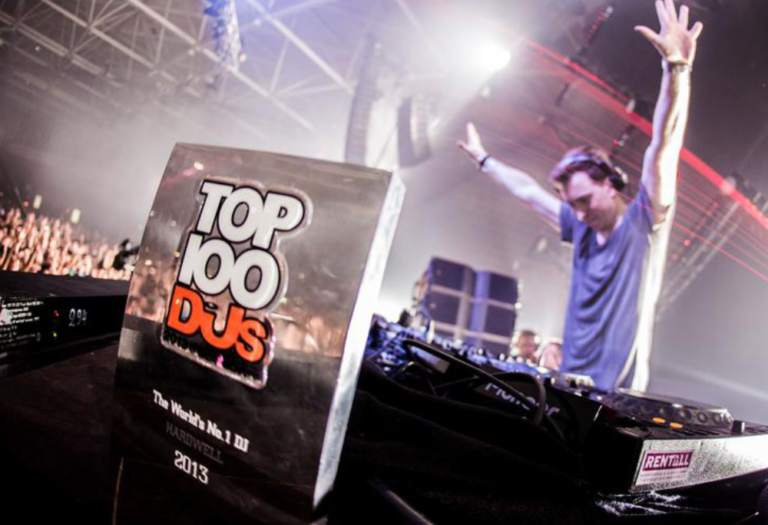 Top 100 DJs is a yearly poll powered by DJ Magazine, a British monthly magazine dedicated to electronic dance music and influential DJs around the world. The tradition started in 1991, when the magazine’s own journalists would select the top 100 DJs of the year, and has been open to public voting since 1997.

Top 100 DJs became the world’s largest music poll in 2015, with over one million participants worldwide. That year, Dimitri Vegas & Like Mike, Greek – Belgian brothers, ranked number one. They have been neck and neck with Martin Garrix, 24-year-old Dutch DJ and the youngest to ever win the poll, every year since: In 2016, 2017, and 2018, Martin Garrix reached number one while the brother duo trailed behind in second place. However, in 2019, the order reversed, and the duo reclaimed first place while Martin Garrix placed second. It is unpredictable whether this fight for first will continue this year, or if a new DJ will take the center stage.

Armin van Buuren, a Dutch DJ, is the most voted as number one, with four consecutive wins from 2007-2010 and a comeback in 2012. Martin Garrix, with his three wins, is second most voted.

This year’s contest is special––DJ Magazine partnered with UNICEF for a fourth year, and this time all voters will be presented with the option to donate to a COVID-19 emergency response fund.

In a response to the global pandemic, DJ Mag announced a series of weekly Top 100 DJs Virtual Festivals, in lieu of the cancelled festivals, concerts, and clubs, so that voters have the opportunity to experience their favorite DJs and artists in a way that simulates live performances. Virtual festival goers will also be presented with the opportunity to make a contribution to UNICEF.

Place your vote on their website (top100djsvote.djmag.com) before September 23rd. There are no categories or nominations with voting, participants are just asked to enter their top five DJs. It doesn’t just have to be household names in the world of EDM––the open poll allows any DJ for a chance at the spotlight, whether they have 5 followers or a million.

Above & Beyond: The Dynamic Works of London’s Trance Legends

Above & Beyond are a critically acclaimed trance trio from London. The group is formed of Jono Grant, Tony McGuinness and Paavo Siljamäki, which first