5 Coachella Acts You Must See This Year

5 Coachella Acts You Must See This Year

Welcome to the month where the traffic of foreign visitors to America increases pretty significantly, as they are to take part in one of the biggest music and arts festivals in the world – Coachella.

As you can see, this year’s lineup incorporates various genres, ranging from techno and house, such as Solomun and Brodinski, to Intelligent Dance Music, such as Four Tet. Even the headliners themselves are a mix of three different styles–Radiohead, Lady Gaga, and Kendrick Lamar. Noticeable enough, the lineup is dominated mostly by electronic acts, while punk and indie rock are rarely spotted, unlike the past years.

Just in time for the sensational happening this upcoming weekend, we are breaking down five of the Coachella acts you must see this year. Nowadays, ambient electronica is one of the most-hyped things in the realm of electronic music. Simon Green, as known as his stage name Bonobo, has brought it to the next level by bringing in a variety of percussion and deep, thoughtful vocals to his music. His set is expected to involve thoughtful beats and percussive rhythm that will make you emotional until the end.

Having been busy with a collaboration with his fellow friend and partner, Madeon, the phenomenal electronic music producer and DJ, Porter Robinson is bringing the critically-acclaimed Shelter Live Tour for the last time ever to Coachella this year. The show will tell you a story that will strike through your deepest thoughts and emotions, thus it will be an experience like no other. Expect an extraordinary set of lighting and visuals. If you haven’t seen their live show, it’s a totally must-see. Those of you who are admittedly Intelligent Dance Music enthusiasts should be familiar with this German-based producer. Moderat is a collaborative project of the duo Modeselektor and the solo project Apparat. Their live show usually comprises of an escalating sets of extraordinary synth and drum beats, as well as mind-bending vocals that will win you over in an instant. Additionally, impressively astounding visuals will add up to your unforgettable journey with their performance, leaving you in awe for a long, long time.

Ever since the release of his latest album in 2016, 99.9%, the Haiti-based electronic artist, Kaytranada, has been widely praised enthusiastically by music enthusiasts all over the world. He is one of those producers and DJ’s who has his very own identity and style, delivering a sense of mystery to the fans, which they love. Expect a wide variety of beats throughout his sets–because you are to be taken to funk, rap, jazz, and lots of other styles that you would never ever imagine before.

We all got a little too carried away by the music composition in blockbuster movies, such as Interstellar, Man of Steel, and Inception. The music indeed added up to the reasons of why these movies were among the best. The maestro behind them, Hans Zimmer, will be delivering a second-to-none performance at Coachella this year. Chemistry, emotion, and inspiration will be conveyed remarkably throughout the show through the variety of instruments involved, and you are free to expect goosebumps from the very start to the very end. 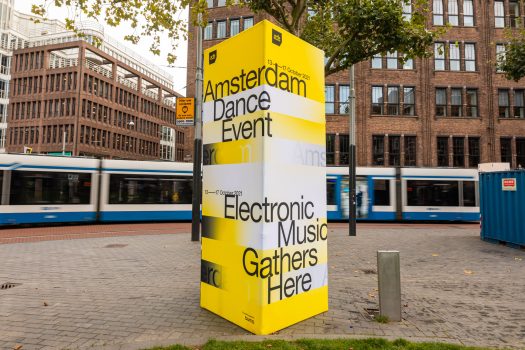 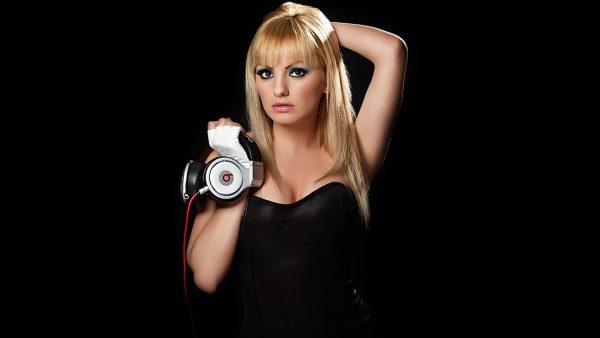