Disclosure is an English EDM duo comprised of brothers Howard and Guy Lawrence. With eleven active years releasing music together, taking a look back at their career so far can be best understood through five singles that marked cornerstones in their career. 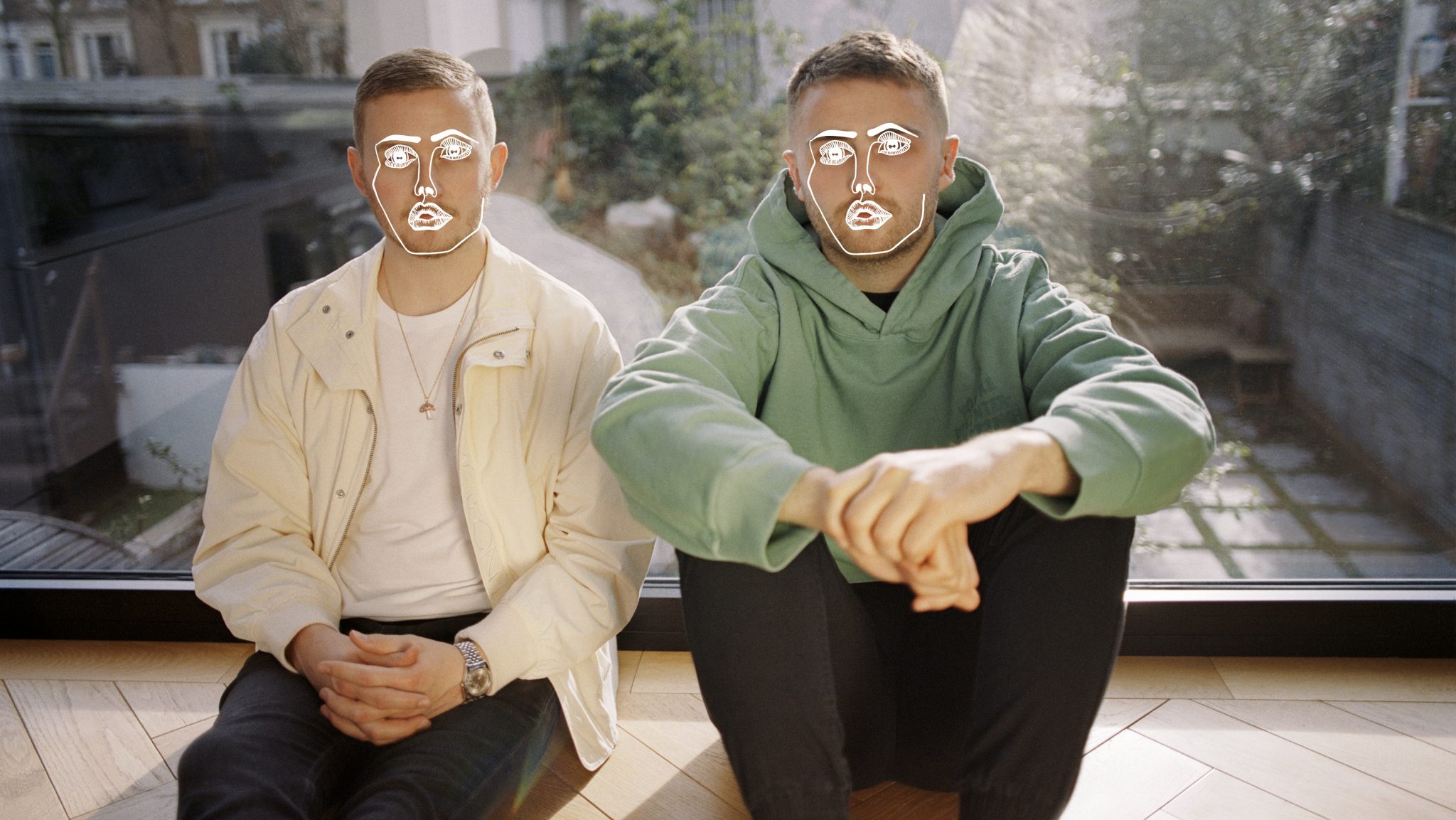 This single is pivotal to the duo’s career as it is the very first single they released. Prior to this, the brothers were uploading snippets onto Myspace. Having been raised by two musicians for parents, music has always been the focal point to their lives­­––in fact, they even went to college to study music technology. Their Myspace uploads landed them a record deal and a UK tour.

“Offline Dexterity” is especially impressive once you realize that Howard and Guy were 16 and 19, respectively, on its release.

This single was released by the brother duo under both names––“Tenderly” and “Flow.” This was the first of their music to receive significant national radio support. It even received support continentally, charting in Belgium’s Ultratip with a peak position at #86. The success of the single carried over to The Face, an EP Disclosure released later that year.

2012 was a busy year for Disclosure, and definitely set the foundation for them as a duo. Which is why “Latch” is #3 on the list, though released only a few months after “Tenderly”/ “Flow.” “Latch” was monumental for Disclosure as artists because it was their very first UK Hit. Tge sibg features the vocals of Sam Smith and peaked at #11 on the UK Singles chart.

Funnily enough, the brother duo thought that “Latch” was “too weird for the radio and not clubby enough for the clubs,” thus were hesitant to release the song initially. In hindsight, the artists and fans alike are probably glad that they ended up changing their mind!

Similar to “Latch,” this single also features the stunning vocals of Sam Smith. “Omen” is the second single to their second studio album, Caracal. Just like their first studio album, Caracal ended up a number one album in the UK Albums Chart. It was nominated for a Grammy award in 2016 for Best Dance/Electronica album.

As a single, “Omen” charted in multiple countries and even featured on the soundtrack to a video game: FIFA 16. It even peaked at the top of Billboard’s US Dance Club Songs chart.

“Talk” is by far Disclosure’s most commercially successful work to date. The song is actually a release by American singer Khalid but features Disclosure for production. It received a Grammy nomination for Record of the Year and boasts hundreds of millions of streams across listening platforms.

The song appears in the deluxe edition of Disclosure’s third studio album, Energy. It peaked at number three on the Billboard Hot 100.

The brother duo, Guy and Howard Lawrence, has a large discography of hits and musical achievements. Their successful career can be traced back to a childhood surrounded by a love for music. Their talent is demonstrated not only in their own releases, but songs they have featured on and co-written for other artists. So while looking back at their extensive career, these were five singles that defined Disclosure as a duo.

The duo sat down with us for a chat on their latest releases, life during a pandemic in the Netherlands, and working with Grammy-winning act Blackstreet.