Her first single “Chasing the Sun”, written by Colbie Caillat, Jason Reeves and Toby Gad and produced by Toby Gad, will be available at all digital music providers on July 29th. The single is available for pre-order now. The music video for “Chasing the Sun” will also premiere on VEVO on the same date.

Says Duff, “I couldn’t be more excited to join the RCA family!  I love my team there and feel so lucky to be in the company of their talented artists. I came to them with my vision for the album and it has been a real labor of love, but something I am so proud of. ‘Chasing The Sun’ is just a peek into my new album. I’ve worked very hard and the album is a great representation of the experiences I’ve had in my life and where I want to go from here!”

After taking a long break from the music industry, Hilary is currently in the studio finishing up her highly anticipated RCA Records debut , which will be her 5th studio album and is due out this fall.

“I took a break from music for quite awhile, but it gave me the power to choose my next steps carefully and I’m really proud of the album I’ve made. ‘Chasing The Sun’ is a light and fun summer song that I hope helps people to feel a little more carefree,’ states Duff.

“We are thrilled to welcome Hilary Duff to the RCA Records family,” says Peter Edge, Chairman & CEO, RCA Records. “She is a supremely talented young woman, who after achieving massive success at a young age, continues to be an extraordinarily creative, relevant and cutting edge performer with a enduring appeal.”

“Hilary Duff is a global superstar, a talented singer, actress and performer and we are thrilled to welcome her to RCA Records,” says Tom Corson, President & COO, RCA Records.

Hilary gained fame in the Disney Channel’s top-rated series “Lizzie McGuire” in 2001. Shortly after, Duff starred in numerous feature films including “The Lizzie McGuire Movie,'” “Agent Cody Banks,” “A Cinderella Story,” “Cheaper by the Dozen,” and more serious roles such as, co-starring in John Cusack’s critically acclaimed 2008 film “War, Inc.” and “According to Greta,” in which Hilary plays the title character and co-stars with Oscar winner Ellyn Burstyn.  Coming up, Hilary is set to grace the silver screen once again in her role as twenty-something Kelsey in TV Land’s newest original series “Younger,” starring alongside Tony Award winner Sutton Foster, Debi Mazar and Miriam Shor. The series is written, executive produced and directed by Darren Star of “Sex and the City” and is based on the novel of the same name by Pamela Redmond Satran. In addition to her acting, Duff also has a global prolific and successful singing career, entering the Top-40 music charts with the singles “So Yesterday” and “Come Clean.” Her first album “Metamorphosis,” reached #1 on the Billboard 200, selling four million copies. Overall, Hilary has sold more than 15 million records worldwide. She has won two platinum awards and her concerts are routinely sold out across the country as she attracts a large and loyal fan base. In 2014, Duff signed with RCA Records and is currently finalizing her fifth studio album. The highly anticipated and buzzed about album is slated for a fall release and marks her first original material since 2007.  Among her many accolades, Duff was honored with two separate Teen Choice Awards and was also named by Teen People as one of the magazine’s “25 Hottest Stars Under 25.” Hilary is passionate about several charitable causes, especially those involving children and animals. Her charity work includes the founding of Blessings in a Back Pack which helps inner city schoolchildren get the nutrition they need. She’s also involved with Make-A-Wish Foundation. 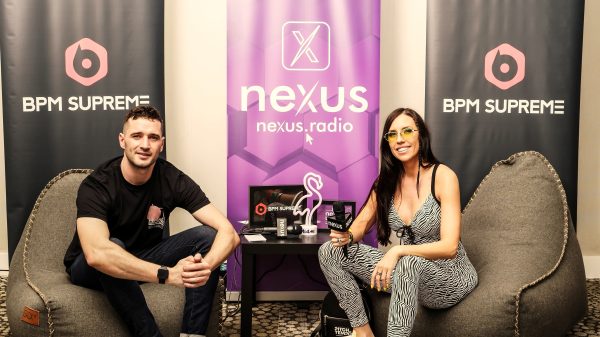